Due to brand strength of high quality products and hard-working of all SAJ overseas teams, SAJ inverter products show strong market competitiveness in the first half year 2019.

From January to June 2019, the overseas shipments of SAJ inverters increased by 153% compared with the same period of last year, exceeding the total overseas sales volume of the whole last year. 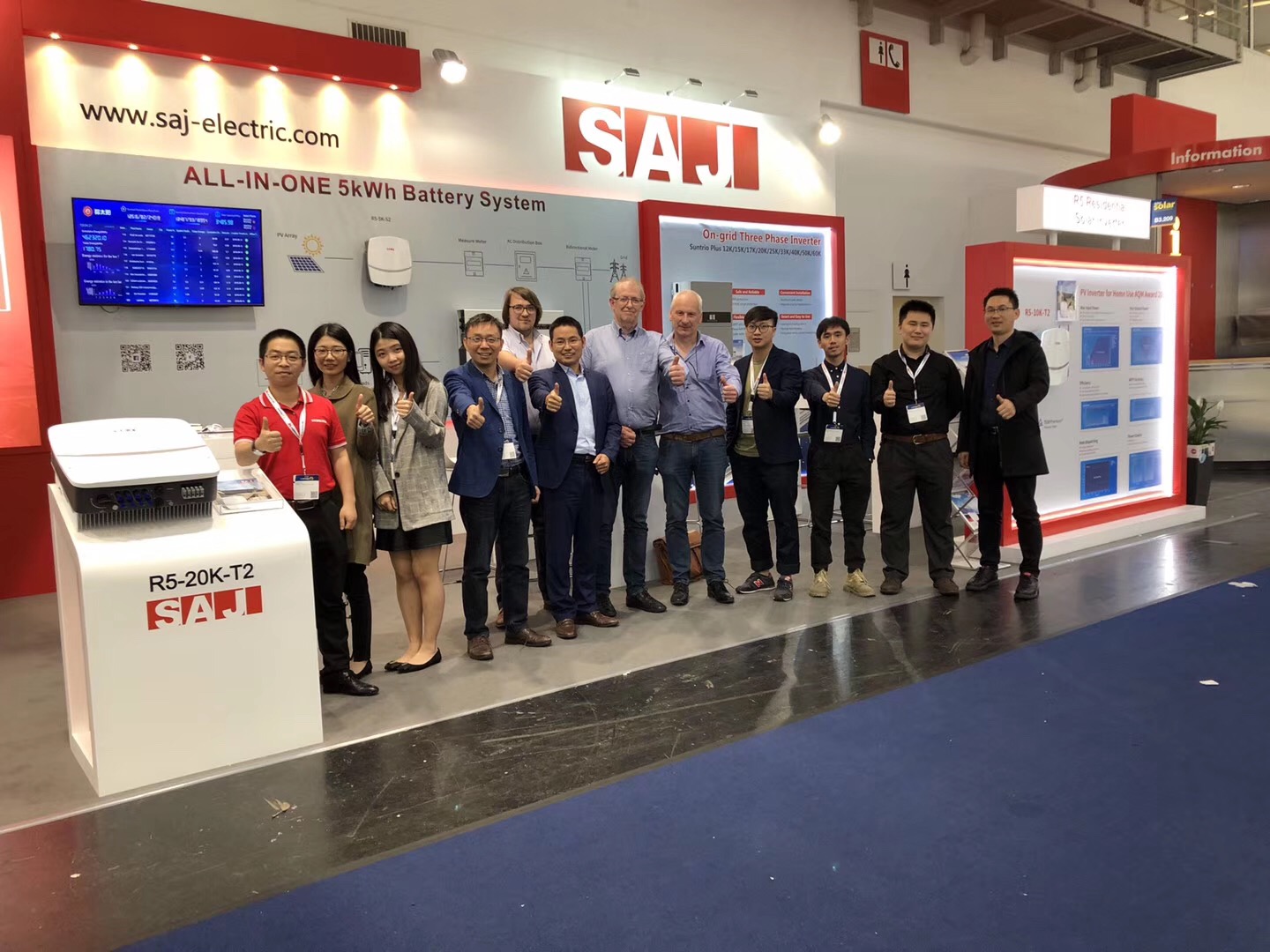 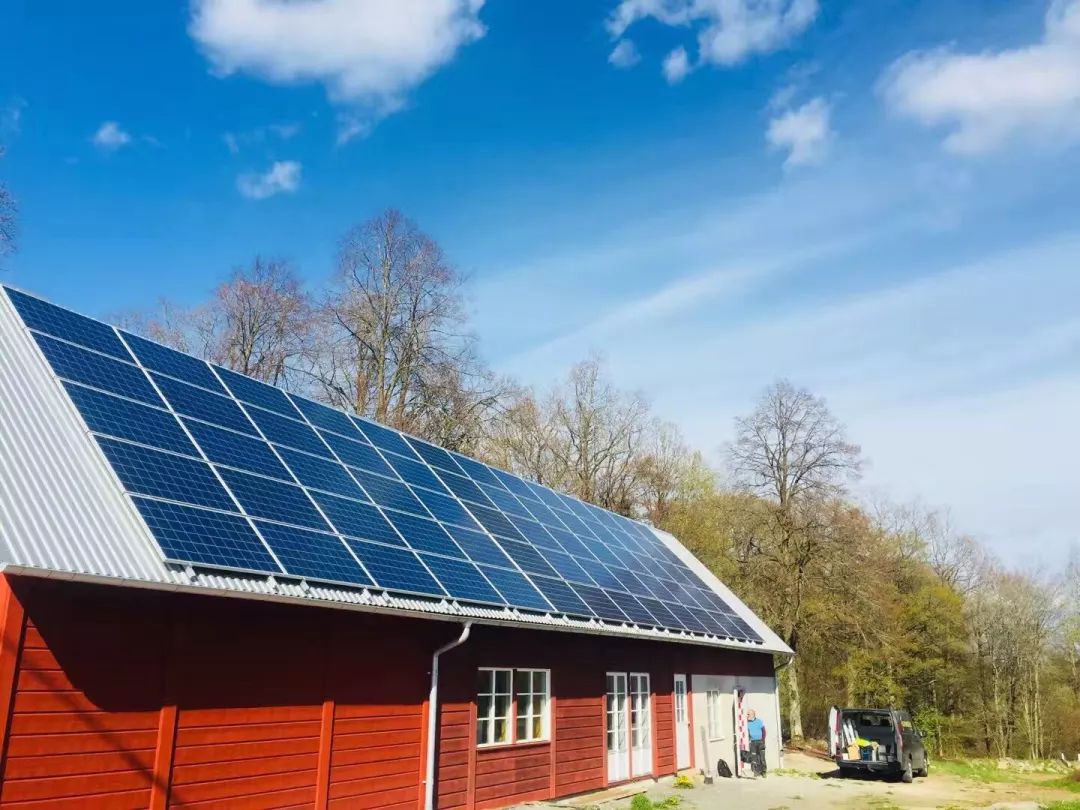 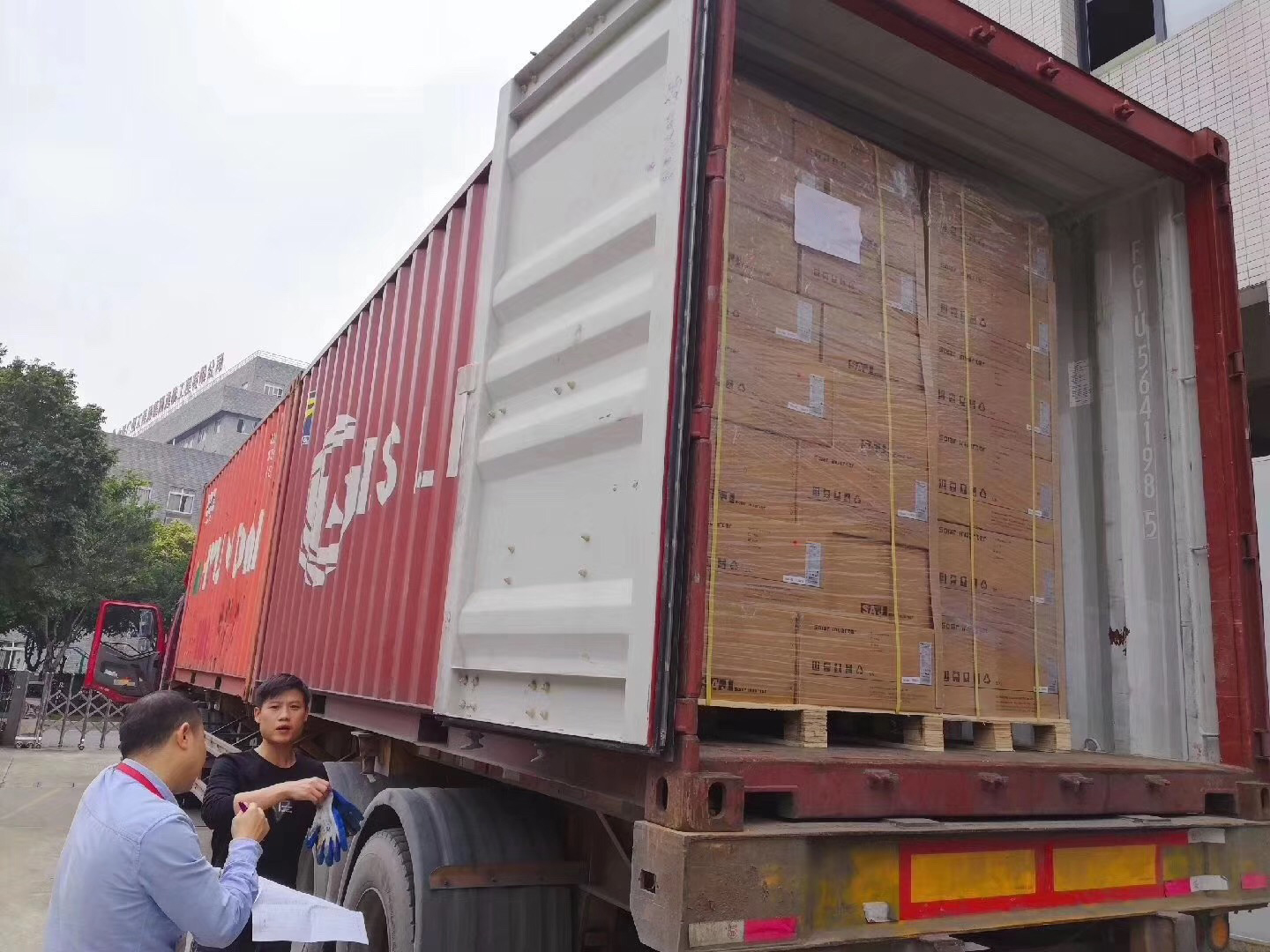 Overall, SAJ inverters are mainly sold in the northern hemisphere market in the first half year, while it’s expected that Australia market, which is in the southern hemisphere, will bring SAJ new records in overseas sales revenue in the 4th quarter of this year.